A bit more on game writing 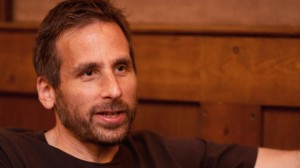 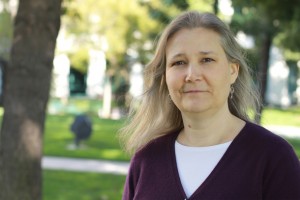 I just came across this podcast which continues the discussion of video game writing I posted previously. Ken Levine (Irrational Games) and Amy Hennig (Naughty Dog) are both Creative Directors and writers, so the conversation is a relevant one. The podcast can be found here.

Some interesting aspects they mention in there:

Personally, I can identify with the approach of drawing up a “roadmap” of a story, but not completely fleshing everything out. I do enjoy writing backstory/rough bios, and I think it is relevant (to help capture the tone, and help others when developing the game), but the concept of iteration and fluidity of story development is essential. Too many things (least of which is your own views) change over the course of development of a game, particularly if development takes years.

The writer is often so central to the process in literature, and (in the initial development) in film and television. But in games, more than any other, you have to be willing to “do the best for the game” and cut things you love. A game writer seems to be someone who is a “great adapter”: be able to work and rework things to make the best experience, under a pile of constraints (deadlines, budgets, scope, game mechanics, and other restrictions). If you can overcome the personal attachment to your work, and are comfortable with the constant edits of iterative game development, you will be able to succeed as a game writer.

Write environment, not story
Why Playing Jerks in Games is Good (once in a while)