Well, Eid Jam didn’t go as anticipated! I made the rookie mistake of trying to develop something fairly (mathematically) complex. I’m no mathematician, so I got stuck in the calculations. To top things off, my cat had some health complications, so that absorbed a chunk of my time with vet visits. (the cat is fine). Following that, there was a death in the family and I had to return to Canada. So, needless to say, there’s been a lot of obstacles to development recently. 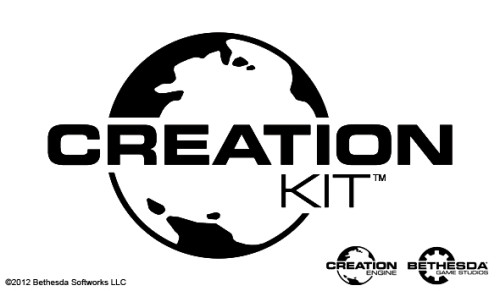 But all was not lost! After the frustrations of being mired in core coding and not getting to gameplay design, I redirected my holiday energies towards Bethesda’s Creation Kit. Rather than get bogged down in the coding-heavy underpinnings of developing from scratch, Creation Kit lets you build levels from existing assets, create quests, and play straight from Skyrim itself. Having worked through the level design tutorial, I built a basic dungeon to test design features. 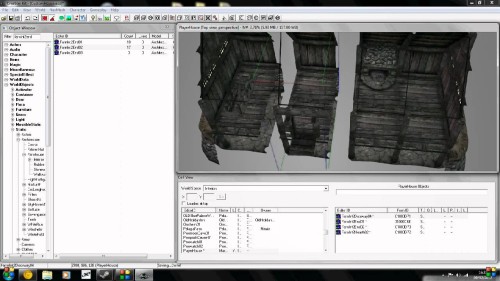 Moving forward, I want to apply this further and develop:
– over world section
– some interior areas
– some quests to utilize the area

It’s a lofty goal and the scope can easily get out of whack, but it makes a nice project to hone skills of development and Creation Kit. I have a particular soft spot for Akira Kurosawa’s Yojimbo, so that might become a high concept for the project.

“Eid-Jam” Challenge
Establishing a little “Unity” to my development